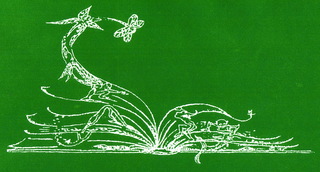 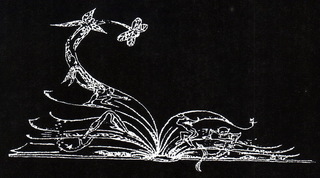 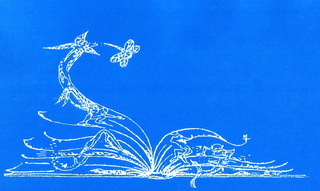 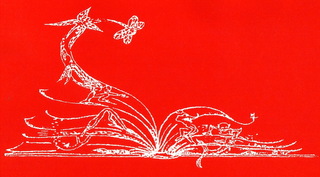 THINGS YOU WANT TO KNOW ABOUT

OAXACA, Mexico Teacher’s Rebellion, begun by striking teachers, now called Popular Rebellion.
The question now is whether or not Oaxacan Governor Ulisses Ruiz Ortiz will leave/be forced out. Currently the Popular Assembly of the Peoples of Oaxaca (APPO) and the federal government are engaged in talks in Mexico City.

The June 14 conflict, now referred to as the Red Dawn, between the heavily armed Ortiz police and the 70,000 teachers who commandeered radio stations, showed a different spirit in the state that is 60 per cent indigenous people. More than 3,000 women of the APPO emerged on the streets banging on pots to draw attention to the failed regime. Spurred by police violence, the megamarches swelled in the streets in support of the teachers, with one march drawing 300,000 people, effectively cutting off government operations.

Now, however, all sides are seeking an end to the mayhem. Interestingly, the mainstream US media still fail to cover these events.

PREVIOUS NOTES ON THIS TOPIC
23-Aug-2006
Literacy Newsline on Newsletter page of website
OAXACAN TEACHERS STRUGGLE
70,000 teachers (many indigenous) in Oaxaca, Mexico, have been engaged in a fight for their lives for several months. The teachers have been on strike since May 22 and have been subjected to armed police attacks. Though up to 400,000 Mexican citizens marched in support of the teachers, the mainstream US press has not found space to discuss the strike or the growing numbers of beaten and disappeared activists.

List the first 10 sources of information on the topic.

Compare your independent research with the information provided by the mainstream press.

REPORT YOUR FINDINGS
Please report your findings to Doc Rosow through the e-mail link at www.lavergnerosow.org